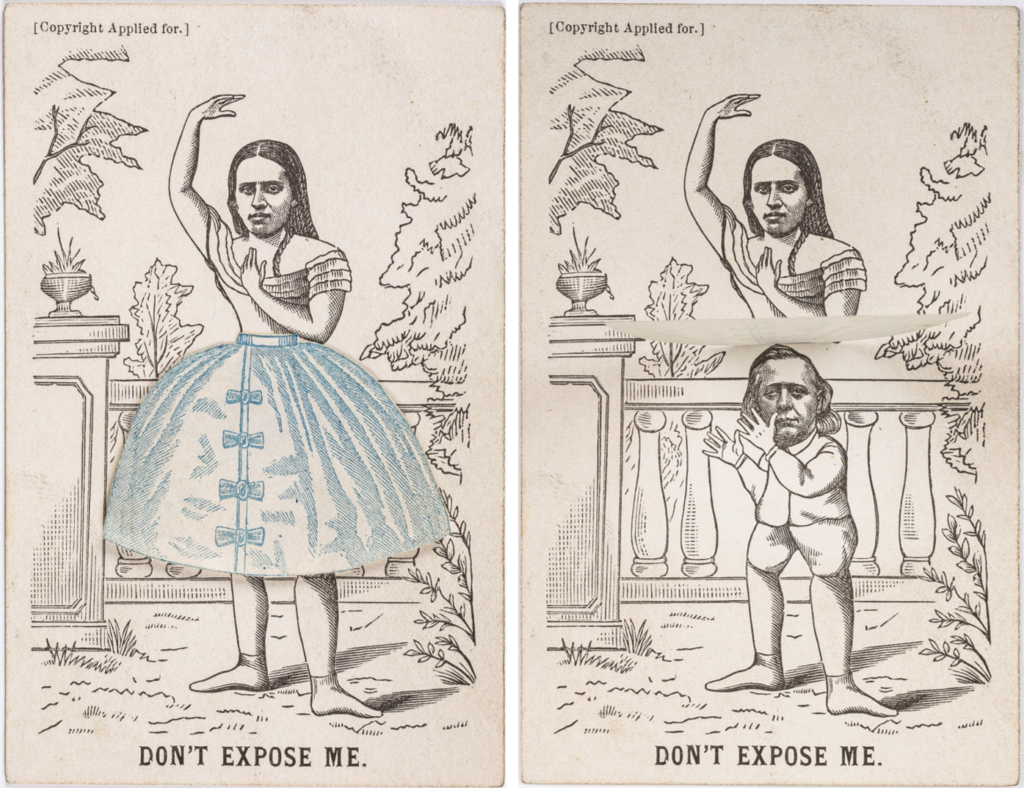 It was known as the Trial of the Century. The New York Herald declared that “no event since the murder of Lincoln has so moved people.” Newspapers as far away as Rome and Marseilles ran regular reports. Three thousand people were turned away from the courtroom every day. Scalpers sold the few available tickets for five dollars apiece . From July 1874 to July 1875, the public was fixated on the civil trial brought by Theodore Tilton against the famous Henry Ward Beecher, pastor of Plymouth Church and one of the most well-loved and respected figures in America. Beecher was accused by his friend and former associate at Bowen’s Independent, Theodore Tilton, of “criminal conversation,” or of having an affair with his wife Elizabeth. Accusing him of adultery was shocking. It was also deliciously salacious and entertaining to many. The details are confusing and complicated. Much of the story remains murky, with conflicting accounts that still confound historians.