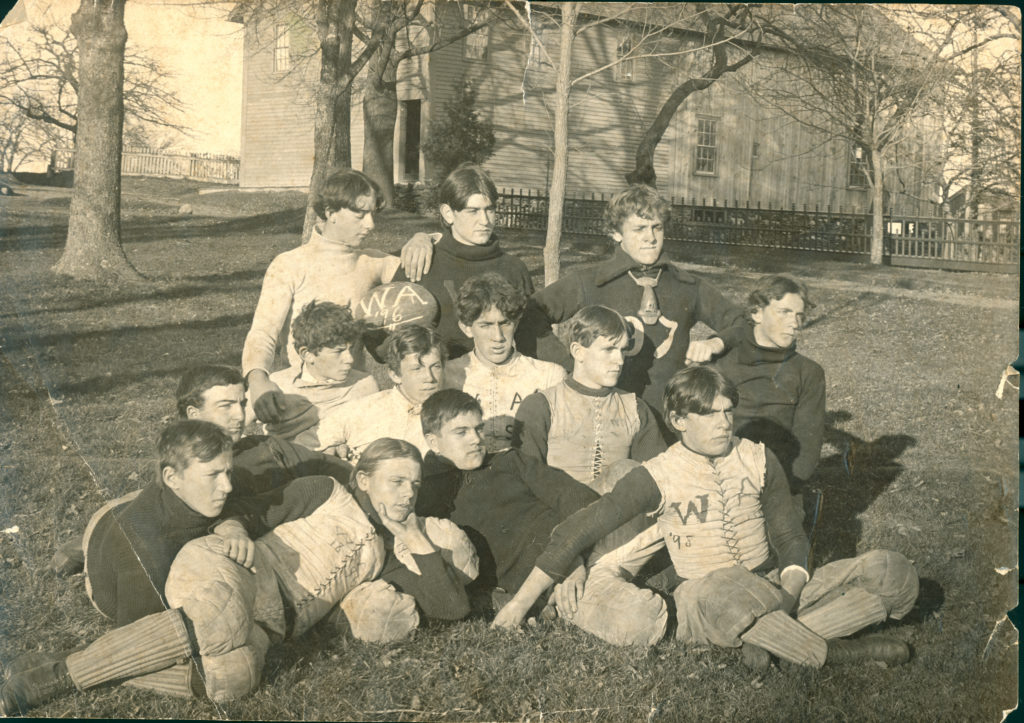 The children’s enjoyment of Woodstock continued into adulthood, and passed down through the generations. Clarence at the age of twenty-five writes of a typical day in Woodstock—first he went fishing, then archery, next, to the park for lunch and some hunting and rowing. From three to four, Clare, as he was called, attended a lecture at church, from four to six played a “most exciting” game of polo on the Common, and then took tea with his brother Ned. That evening, he watched fireworks at Roseland Cottage and also looked through a telescope at the stars.  “I tell you, I slept soundly that night.” Days at Roseland Cottage were rich and full.