Henry Bowen, a young man of nineteen, was angered by the hostility and mob violence directed against Prudence Crandall when she opened a school for “young ladies of color” in 1833, just down the road from Woodstock in Canterbury, Connecticut. He would later write “I then lived only a few miles distant from the scene of action, and got the news fast enough and full enough to make me into a first-class abolitionist.” The anti-slavery crusade was just one of the reform movements Bowen was dedicated to. By the time Bowen left Woodstock for New York City in 1833, he was a devout member of his home town’s First Congregational Church, a charter member of the local temperance society, and, inspired by Prudence Crandall, a dedicated abolitionist. Although Henry Bowen moved to New York and made Brooklyn his permanent home, he never lost his dedication to the values he believed were inspired by the New England village and its Congregational church, and remained rooted in and inspired by what he called “village culture.” 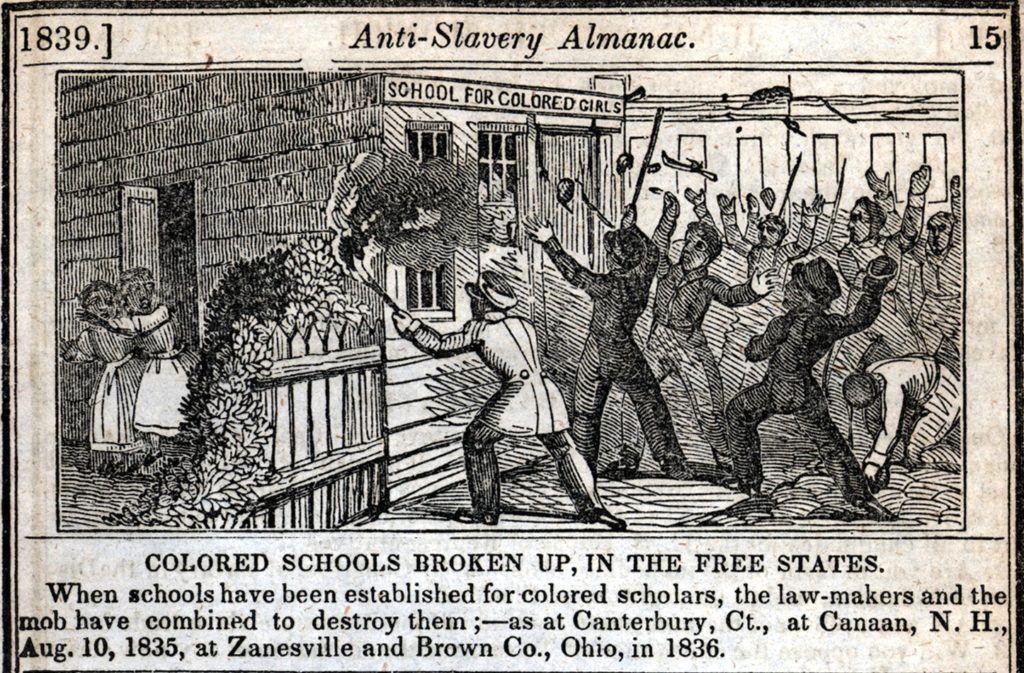 Image courtesy of the Library Company of Philadelphia

The Independent Tap IMAGE for info
Merry Christmas, 1875
Principles Not in the Market
No Smoking. No Cards.
"I solemnly promise"
A Little Rum Tap IMAGE for info
The Temperance Man and the General
An Ice Water Toast
Suitable Edifices
Brooklyn, City of Churches
Plymouth Church and the Rev. Beecher Tap IMAGE for info
Back Back
Back
Thanks for signing up!