Bringing Back the Parterre 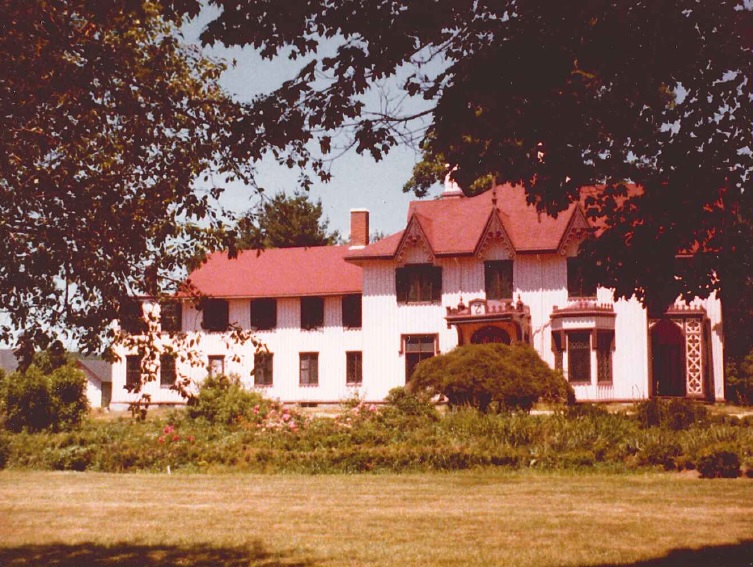 Restoration of Roseland Cottage’s parterre garden started in the spring of 1978 and was supervised by Rudy Favretti, then a member of the University of Connecticut faculty with a specialized knowledge of landscape history. The project included stabilizing the boxwood hedge and flower beds, taking an inventory of surviving plant material, and research into what other plants and flowers might have been included in the cottage’s parterre.

The project was not without some controversy. Harvard University graduate students studied the project and recommended that the parterre be removed, in part because of the expense of maintaining it, but also because it was not in keeping with the “picturesque” esthetic of the mid-nineteenth century. Professor Favretti countered those arguments, citing the rarity of a garden like Roseland Cottage’s, still in its original pattern with original boxwood borders, and stressed its historical significance. He also pointed to Andrew Jackson Downing’s own writings and plans for gardens of the sort that exist at Roseland Cottage, though Downing did not as a rule favor parterres.

Those of us who love the formal parterre garden at Roseland Cottage are delighted that Professor Favretti prevailed. 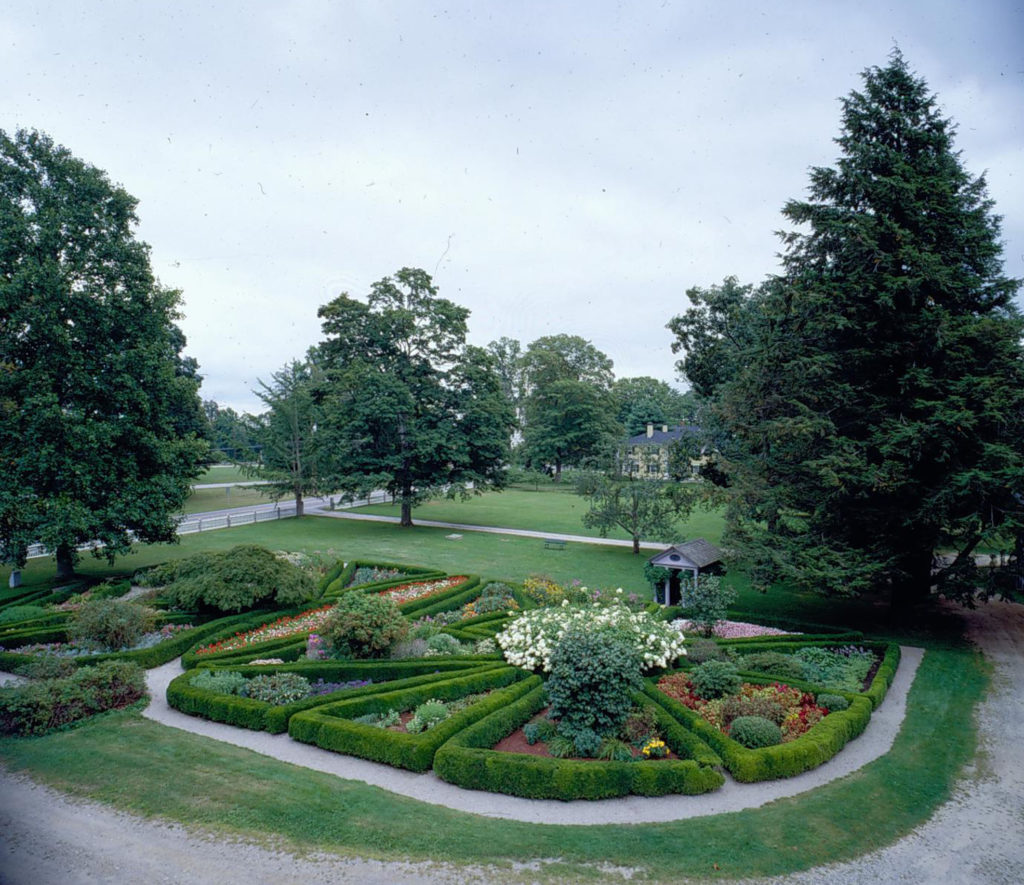