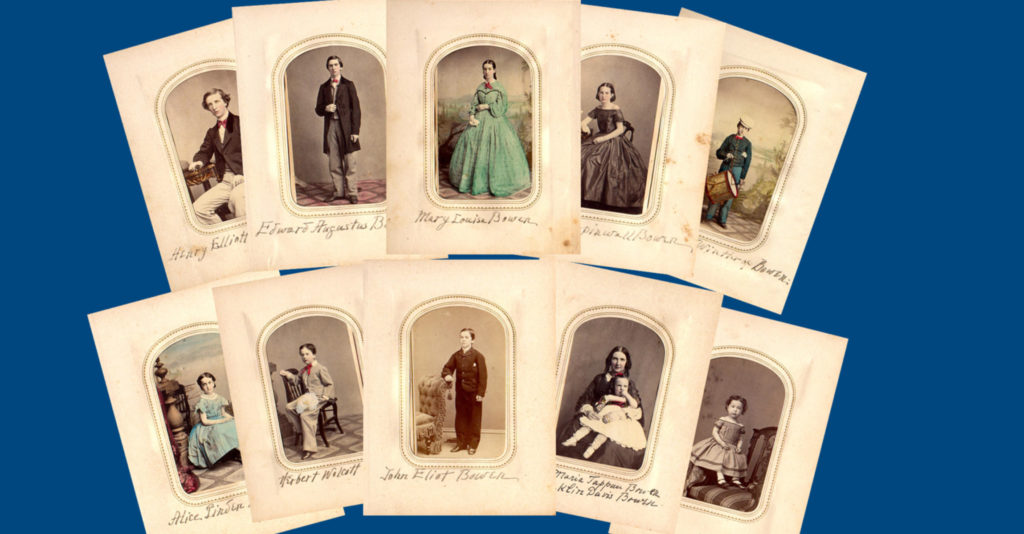 Lucy and Henry Bowen’s first child, Henry Elliott, was born in 1845, the same year they began construction of Roseland Cottage. Over the next eighteen years, Lucy gave birth to nine more children. Lucy died in 1863, four weeks after the birth of their tenth child, Winthrop Earl. The children, seven boys and three girls, are shown in birth order here. The photographs are part of the Bowen family album and, with the exception of Winthrop Earl’s, were taken prior to 1863. Henry married Ellen Holt in 1865 and the couple had one son, Paul.

Brothers and a Sister

Edward Augustus Tap IMAGE for info
Alice Linden
John Eliot
Franklin Davis
Paul Holt
Back Back
Back
Thanks for signing up!